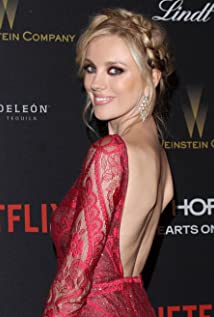 Bar Paly was born in Nizhniy Tagil, USSR, before relocating to Tel Aviv, Israel with her family when she was seven. In her early twenties she moved to Los Angeles to pursue her passion for acting. Bar is best known for her recurring role as Special Agent Anna Kolcheck on NCIS: LA, and her hilarious turn as Sorina Luminita in Michael Bay's Pain & Gain. She became a U.S. citizen in 2016.

A Glimpse Inside the Mind of Charles Swan III