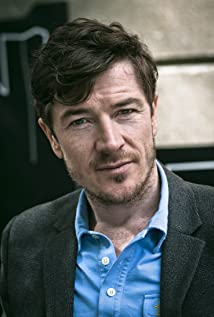 Made his debut at 13 years of age in Family, directed by Michael Winterbottom. The following year he appeared on stage for the first time in Buddleia as part of Dublin Theatre Festival before transferring to Donmar Warehouse in London's West End. He has since starred in 20 theatrical productions. Currently can be seen on Sky Atlantic as Sawyer in Britannia and as Barry in Save Me; and on Netflix as Gordon Close in feature film Maze, and as Leslie in End Of The F*^'ing World!