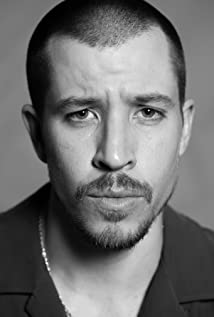 Beau Christian Knapp is an American actor and film producer born on April 17, 1989 in Los Angeles, California, USA.Knapp portrayed one of the lead roles, "Jonah Breck" in the science-fiction thriller The Signal. Another notable role for Knapp was "Jon Jon" who was Jake Gyllenhaal's best friend and right-hand man in Antoine Fuqua's 2015 boxing drama, Southpaw.Beau has said that he was influenced to become an actor after visiting his producer father Harry Knapp on a project he was working on in Thailand. Knapp states that seeing actors like Christian Bale and Jeremy Davies be so creative really opened his eyes. Knapp believes acting has always been a natural outlet for him.