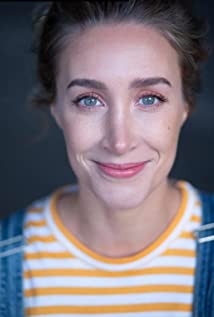 Bekka Bowling burst onto the scene in 2011 when she was runner up at the Funny Women Awards.In 2016 she was the lead in BBC3 comedy 'Limbo', playing pink-haired hedonist 'Neck'. Other credits include Some Girls for BBC3, Episodes for BBC2, Top Coppers for BBC3 and Phillip K Dick's Electric Dreams for channel 4.Bekka was named on the BBC's New Talent hot list 2017 as 'one to watch'.