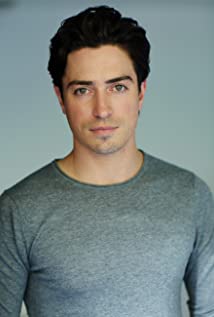 A native of Washington, DC, Feldman made his first foray into acting at the age of 6 when a camp counselor convinced him to participate in the musical "Annie." In high school, Feldman was involved in the school theater program and participated in many plays. He also hosted the school's yearly production of "Blast from the Past." Feldman then attended Ithaca College and majored in acting.In 2005, Ben Feldman made his Hollywood feature film debut in The Perfect Man (2005), co-starring Hilary Duff, Chris Noth, and Heather Locklear. Previous to this, he starred in the independent feature When Do We Eat? (2005).His theater work includes the Broadway production of The Graduate (1967), with Kathleen Turner and Alicia Silverstone.Feldman made his television-series debut in Living with Fran (2005)

As Above, So Below