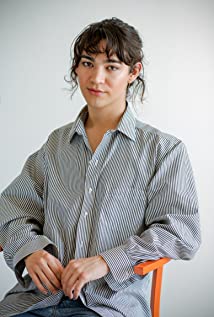 Ben J. Pierce is a non-binary performer born in Dallas, Texas. They began studying and professionally working as an actor at the age of eleven. Finding success in fields such as sketch comedy, improv comedy, and stand-up comedy, they created a YouTube channel in 2010 where they gathered an audience of hundreds of thousands of followers. Their music debut came in 2014 (as 'Benny'), reaching viral success with the self-produced music video 'Little Game' - they have since worked as a songwriter and recording artist by the drag persona of Miss Benny. They recently co-starred as the first LGBT character in Fuller House (2018), and starred as the leading role of the groundbreaking CW pilot Glamorous (2019).