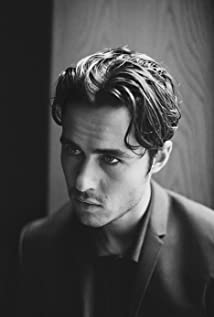 Ben Schnetzer was born on February 8 1990 in New York, to actors Stephen Schnetzer and Nancy Snyder. He began acting in his teens, appearing in the TV drama 'Happy Town' but, in his own words wanted to give acting "a proper shot" and moved to London in 2010 to study drama at the Guildhall School of Music and Drama. Graduating three years later he went almost immediately into film work and in three movies released in Britain in 2014 showed his total versatility and superb mastery of accents, as a German Jewish fugitive in 'The Book Thief', a snobbish Anglo-Greek student in 'The Riot Club' and committed Northern Irish gay activist Mark Ashton in 'Pride'.