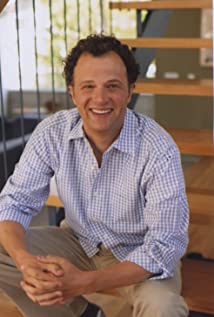 Ben is known for his work as an actor in film (Kissing Jessica Stein, The Broken Hearts Club, Gunshy, Twister) and television (Six Feet Under, Miss Match, Sex & the City, Law & Order). He currently appears on the WB's "Everwood" as guidance counselor Chris Beels. Ben is also a writer and director; his first short film, "Little Red Light," in which he also co-starred with Jean Louisa Kelly, played at film festivals in 2003, winning an audience award at the Santa Monica Film Festival. Upcoming projects include roles in the independent feature "Pursuit of Happiness" and in the short "Fast Cars & Babies."Ben graduated from NYU in 1994 with a degree in English, and got his start in the business through work as a stand-up comic in New York in the mid-1990s. He is married and spends as much time as possible surfing and hanging out with his rescued dog, Bella.