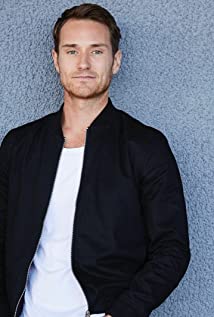 Benedict Wall was born in Auckland New Zealand. He has a Bachelors Degree In Journalism from the Auckland University of Technology. After university Benedict took up a place at the Neighborhood Playhouse School of the Theatre in New York City. Since graduating Benedict has worked widely in Film, Television and Theatre between New Zealand, Australia and the US.

Shadow in the Cloud