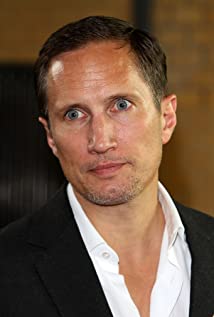 Benno Fürmann was born on 17 January 1972 in Berlin, Germany and worked as a waiter, bouncer and drifter before attending acting lessons at the Lee Strasberg Institute in New York. After returning to Germany, he played several minor parts in movie and television projects until his breakthrough performance in Die Bubi Scholz Story (1998). In recent years, he appeared in critically acclaimed TV movies (Wolfsburg (2003)) as well as international productions such as Joyeux Noel (2005).

God, You're Such a Prick

Intrigo: Death of an Author

A Hitman's Solitude Before the Shot