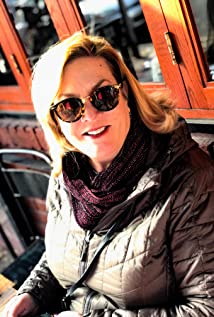 Bethany Rooney has directed more than two hundred thirty episodes of prime-time network television, most recently Law & Order: Organized Crime, Chicago PD and Station 19. Her credits include many critically-acclaimed series such as Desperate Housewives, Ally McBeal and Brothers & Sisters, and the American long-running classics NCIS and Criminal Minds. For two seasons, she was the Producing Director of the CBS drama Bull, following her earlier stint in that position on the CW drama The Originals. She serves on numerous committees at the Directors Guild of America (DGA), including co-chairing the Diversity Committee, which implemented the first Directors Development Initiative in 2016, including a mentorship program for rising directors. Bethany's enthusiasm for the craft has also fueled her long-term dedication to teaching the intensive Warner Brothers Directing Workshop. Her book (co-authored with Mary Lou Belli) "Directors Tell the Story: Master the Craft of Television and Film Directing" is the preeminent authority at multiple studio and network diversity programs, and in directing classes on many university campuses.