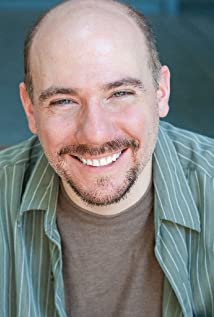 Bill Rogers is a Los Angeles based voice actor. Having gotten his start in New York in 1999 with an uncredited cameo in the English dub of "Irresponsible Captain Tylor", Bill then went on to work on various other anime titles. In 2006, Bill was cast as the new voice of Brock in the hit TV show Pokémon (1997). While primarily a voice actor, Bill has also been seen in independent film and on stage in various productions in New Jersey.

Cagaster of an Insect Cage

Ascendance of a Bookworm

Pokémon the Movie: The Power of Us