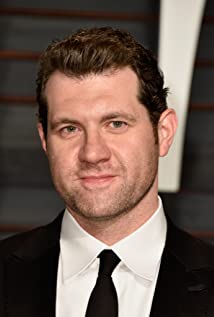 Billy Eichner was born on September 18, 1978 and raised in New York City. He graduated from Stuyvesant High School (NY) in 1996. He is a graduate of Northwestern University, where he majored in Theater.He is the star, executive producer and creator of Billy on the Street (2011), a comedy game show that airs on Fuse TV.Billy will be a voiceover guest star on a season two episode of the animated series, Bob's Burgers (2011). He has been a regular performer at New York's Upright Citizens Brigade Theatre. He is also a commentator on pop culture, via his Twitter account.