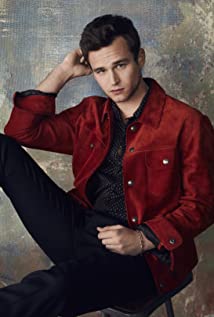 Miami-born actor Brandon Flynn is known for his role as Justin Foley on Netlix's 13 Reasons Why (2017).Brandon has appeared in commercials, and on stage, first as Mr. Smee in Peter Pan, at ten years old, and recently as Luke in the off-Broadway production of Kid Victory, at the Vineyard Theatre. His first screen role was as Mike the intern on the horror show BrainDead (2016) in 2016, the year he was cast in 13 Reasons Why. Next, he will appear in season three of HBO's drama True Detective (2014), and make his film debut with the teen comedy Looks That Kill (2020), in the starring role.Brandon attended downtown Miami's New World School of the Arts for high school, and graduated with a bachelor's degree in Fine Arts from the Mason Gross School of the Arts, at Rutgers University in New Jersey.