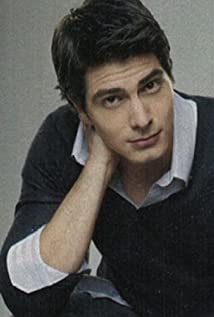 Brandon James Routh (pronounced like "south") was born in Des Moines, Iowa, and grew up in nearby Norwalk. He is the son of Catherine LaVonne (Lear), a teacher, and Ronald Wayne Routh, a carpenter. Routh has English, Scottish, and German ancestry. He attended the University of Iowa and starred in many productions at the Norwalk Theater of Performing Arts. His first professional acting role was in the ABC television series Odd Man Out (1999), and he went on to guest star in the series Gilmore Girls (2000) and Undressed (1999). In his spare time, Routh enjoys playing soccer and basketball, swimming, biking and reading.

Are You Afraid of the Dark?

Lost in the Pacific

The Nine Lives of Christmas