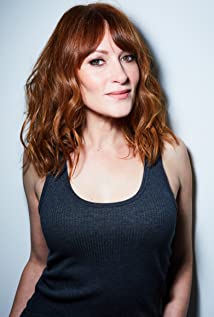 Brea Bee is best known for her role as the elusive Nikki in the Academy Award winning film Silver Linings Playbook. She began her theatrical pursuits at the age of ten in Philadelphia, PA, and eventually landed at The Boston Conservatory of Music to study Musical Theatre. Upon graduating, Brea worked on stage with The Philadelphia Theatre Company, The Pennsylvania Shakespeare Festival, and The Wilma Theatre. She made her feature film debut in Dare, directed by Adam Salky, which premiered at The Sundance Film Festival. Brea relocated to Los Angeles where she has consistently worked in film, theatre and television. Her credits include guest star roles on Grey's Anatomy, General Hospital, Criminal Minds, For The People, and the recurring role of Sylvia Gallagher on the Hulu series Light As A Feather. Brea continues her studies with Deb Aquila and Marjorie Ballentine in Hollywood.

The Best and the Brightest