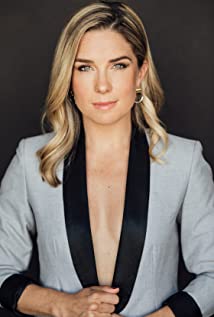 Born in Okotoks, Alberta and later moving to Calgary, Alberta, Bree grew up dancing competitively, and later moved to Toronto to dance professionally. She had immense success in the industry, including competing in the Top 20 of Season 3 of So You Think You Can Dance Canada. Bree's transition into acting came about when she booked the role of Kate, in the Family Channel TV show "The Next Step".