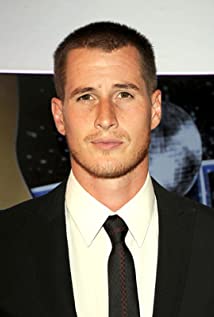 Brendan Fehr was raised in Winnipeg, Manitoba, Canada. He and his two sisters were raised by his mother, a case manager at the Stony Mountain Correctional Institute. In Vancouver for a wedding in 1997, he dropped by Look Talent Management to inquire about quick-cash modelling assignments. Manager Jim Sheasgreen suggested he try TV acting instead. But a week later, he was up for a nine-line guest role on the high-school-at-sea series Breaker High. Then only days away from starting the University of Manitoba and planning to be a teacher, he heeded his mother's counsel that if he wanted to try acting, he should give it the full effort.

Daughter of the Wolf

Wrapped Up In Christmas