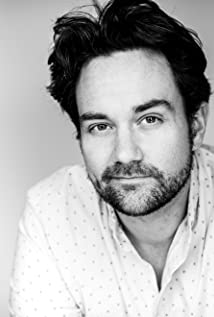 Brendan Taylor was born in North Vancouver, Canada. He completed high school with a bilingual diploma in English and French, he pursued post-secondary education at The University of British Columbia where he graduated in 2005 with a Bachelor of Arts Degree. He was fortunate to spend a year on exchange in Paris, France.He began working in Set Decoration on The Wicker Man (2005) starring Nicholas Cage. From that point on he worked on multiple features, series, TV movies, and short films shooting in Vancouver as a Set Dresser, Lead Dresser, and On-Set Dresser in the Set Decoration department.Armed with years of knowledge and experience behind the camera, Brendan decided to pursue his dream and return to acting in 2007, and consistently works in Film, TV, Commercials, and Theatre in Vancouver, Canada. Brendan has recurring roles on The Magicians, Supernatural, and the upcoming Netflix series Firefly Lane.

You Light Up My Christmas

Love, Once and Always