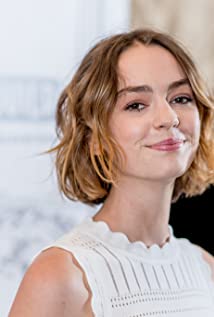 Brigette Lundy-Paine is an American actor and Fashion Icon. They consider their acting career to be a side show to their career as a pop star in the Improvisational Voice Band, "Subtle Pride" (ft. Mina Walker, Zach Donovan and Misha Brooks). Brigette's parents, Laura Lundy and Robert Paine, are both performers in the Bay Area. As often is the case with family businesses, Brigette found themselves swept into a career as an actor despite their greatest efforts to pursue a life as a scientist. They hope instead to one day portray a scientist, a la Jody Foster in Contact.