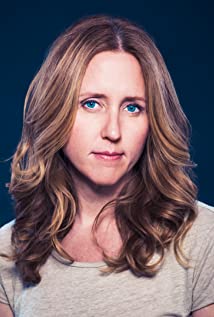 Brooke Smith grew up in New York in the shadow of show business owing to the fact that she is the daughter of powerful publicist Lois Smith. After studying at the American Academy of Dramatic Arts, her "first big thing" was playing Catherine Martin, the abducted young girl in The Silence of the Lambs (1991). She went on to play Sonya in Louis Malle's Vanya on 42nd Street (1994) and Dawn in Daniel Minahan's brutal sendup of reality television Series 7: The Contenders (2001). Whether she is humming a Tom Petty tune, as her character did in "Lambs," or screaming for a bean dip, as her pregnant character does in "Series 7," Smith is known for giving brooding, detailed performances. In addition to stage work, her other interests include filmmaking (she has directed a short film and a feature-length documentary), journalism (she has published interviews with actors Steve Buscemi, Ed Harris, and Fred Ward), and travel (she has traveled extensively, especially to Africa).

Chris Watts: Confessions of a Killer

Day Out of Days