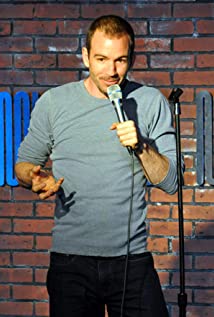 Dana White: Lookin' for a Fight