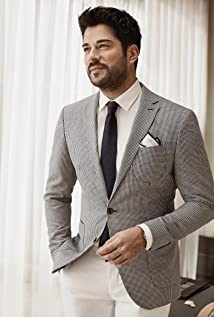 Burak Ozcivit was born in Istanbul on December 24, 1984. He has a BA degree and he is graduated from Marmara University, Faculty of Fine Arts. In 2003, he was elected the Top Model of Turkey and he began working with Model Agencies. In 2005, he was chosen the second best model of the world and he took part in the most important fashion shows throughout the world. Then, he began his life of actor especially in Musallat (Impossible love).