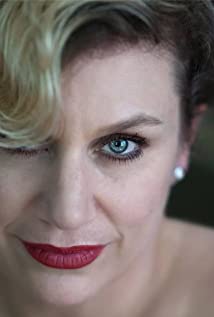 Younger sister of Linus Huffman. Appeared as a child in local Santa Barbara theater, alongside Eric Stoltz and Anthony Edwards. Won 2001 Tony Award for playing "Ulla" in "The Producers". Nominated for an Outer Critics' Circle Award for best featured actress in a play for "The Nance". Nominated for a Tony Award for Best Featured Actress in a Musical for "The Will Rogers Follies". Also appeared on Broadway in "La Cage Aux Folles", "Steel Pier", "Dame Edna: The Royal Tour" and "Big Deal", which was the last show directed and choreographed by Bob Fosse.