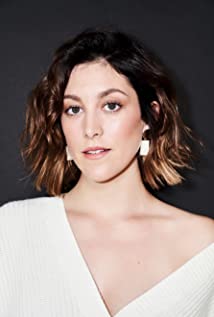 Born January 9th, 1988, American actress and model Caitlin McGee always had an interest for acting. But it was only in her later years that she started. Prior to pursuing her career in acting, Caitlin McGee attended College. She enrolled in two programs at Wagner College, which included Theater Performance and Speech. She completed all of the requirements and she graduated from the institution with her Bachelor's Degree. McGee is best known for her role as Sydney Strait. She has played many roles. She will also be appearing along side Topher Grace and Jimmy Tatro in the upcoming ABC comedy pilot, Home Economics.