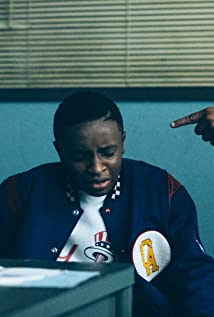 Caleel Harris is an American actor and voice actor.He joined Nickelodeon in 2015, and voiced AJ from Blaze and the Monster Machines, then later in 2016, he provided the voice of Clyde McBride on The Loud House until season 3, where Andre Robinson succeeded him in the role due to Harris's puberty. Harris also played Duke in Think Like a Man and its sequel Think Like A Man Too.

How Sarah Got Her Wings

Call Me Crazy: A Five Film