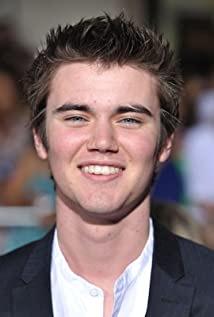 Cameron was born in Victoria, British Columbia, on January 26, 1993. He resides in Vancouver, British Columbia. At the age of 6, he was filming his first commercial. In 2002, at only 9 years of age, he worked in his first lead role in the movie Godsend (2004), alongside Academy award-winner Robert De Niro. One month after completing Godsend (2004), Cameron was filming his next lead in Birth (2004), playing the reincarnated husband of Academy award-winner Nicole Kidman. The role of "Sean" in Birth (2004) would land Cameron his first nomination for a major award. Since landing his first lead at the age of 9, he has carried 13 lead roles in major movies, and appeared in numerous TV series as a guest star. He has been a guest presenter at the Breakthrough of the Year, BC Leo and Gemini awards, as well as being nominated for 8 major awards.

Goodnight for Justice: The Measure of a Man