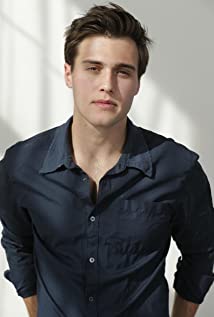 Cameron Moulène was born in Paris, France, but grew up in Los Angeles, CA. He lives in Los Angeles, when he isn't working and is very close with his 4 siblings (3 of which were adopted from Asia).Cameron attended Beverly Hills High School, and was the first Freshman student to ever play the lead in a BHHS production. He studied at the Royal Academy of Dramatic Arts in London, and with private coaches Larry Moss and Deb Aquila. Since the age of 14 his work has been featured on 'Longmire', 'Raising Hope', ' Secret Life of An American Teenager' and 'Faking It'. He was a series regular on both MTV's 'Happyland' and AwesomenessTVs 'Foursome'. He is currently starring in FX's upcoming drama 'A Teacher' alongside Nick Robinson and Kate Mara, and the highly anticipated indie feature Shoplifters of The World.Cameron has also worked as a writer in Hollywood. Developing scripts for FOX, AwesomenessTV and Michael Benaroya.