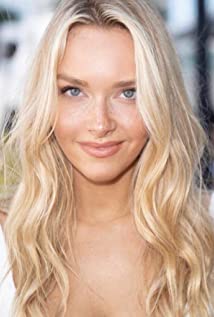 Camille Veronica Kostek (February 19, 1992) was born and raised in Killingworth, Connecticut to Alan Kostek, a contractor, and Christina (née Decosta), a gym manager. She was a former National Football League (NFL) cheerleader for the New England Patriots (2013-14) before coming to prominence for her appearances in the Sports Illustrated Swimsuit Issue, and gaining international recognition after landing a solo cover with the magazine in 2019.