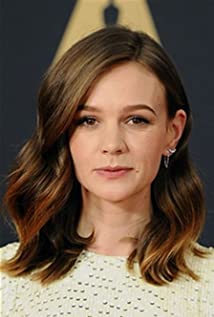 Carey Hannah Mulligan is a British actress. She was born May 28, 1985, in Westminster, London, England, to Nano (Booth), a university lecturer, and Stephen Mulligan, a hotel manager. Her mother is from Llandeilo, Wales, and Carey also has Irish and English ancestry.Her first major appearance was playing Kitty Bennet in Pride & Prejudice (2005) alongside Keira Knightley, Judi Dench, and Donald Sutherland. Carey also played orphan Ada Clare in the BBC television series Bleak House (2005).Carey has said that her passion and love for acting was first kindled at her old school Woldingham School, where she took part in a school production of "Sweet Charity" in her final year, and where she was also a student head of drama.Carey is married to musician Marcus Mumford of Mumford & Sons.

Far from the Madding Crowd

The Spoils of Babylon