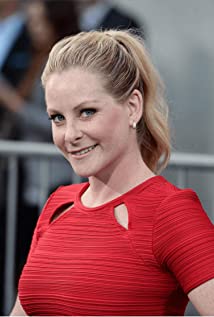 Carly grew up in a suburb of Detroit and attended the prestigious Cranbrook Kingswood Academy. After earning her Bachelor of Science degree from Michigan State University in 2005, Carly moved to Los Angeles to pursue acting. She has trained at The Groundlings as well as UCB for improv and writing. Her first studio film role in Hit and Run was actually written specifically for her.