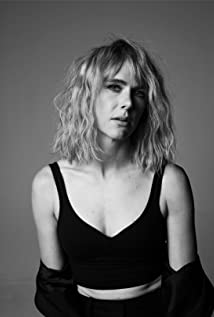 Carolina Bartczak is a Polish/Canadian actor and producer. She was born in Germany after her family had fled Martial Law in Poland and later immigrated to Toronto, Canada.She earned a Bachelor of Science at The University of Toronto, and then studied at Université of Lyon in France. In 2012 she turned to acting and studied the Meisner Technique at The Neighborhood Playhouse in New York City.After several smaller roles in film and television, she went on to play the role of Magda, the wife of Magneto in X-Men: Apocalypse. Since then she has made appearances in many television shows and films, and she plays the role of Brenda Lopez in Moonfall, alongside Halle Berry, Patrick Wilson, and Michael Pena.She is fluent in English, French and Polish

Death of a Ladies' Man

An Audience of Chairs

The Secret Life of Marilyn Monroe