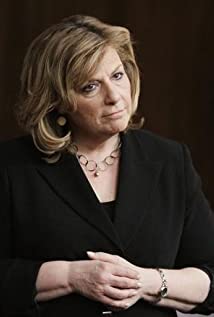 Secondary to studying performing arts as American University in Washington, D.C., Aaron made her debut in motion pictures with a small part in Robert Altman's Come Back to the 5 & Dime Jimmy Dean, Jimmy Dean (1982). Since, she has built her acting career as a character actress, and continues to work with some of cinema's most significant directors; particularly, Woody Allen and Mike Nichols.