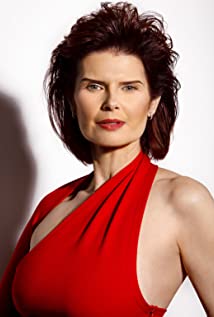 Hailing from Vancouver, Carrie Genzel has had a diverse career in both her native Canada and The United States. She has collaborated with such noted directors as Cameron Crowe, Terry Gilliam, Zack Snyder, Jon Avnet and Karyn Kusama, as well as a wide range of actors, from Al Pacino, Colin Farrell, Megan Fox, Amanda Seyfried, Billy Crudup, Joseph Fiennes, to Flavor Flav. Carrie enjoys mixing things up, from acting in dramatic feature films to the broad comedy of a sitcom, to producing, where she's developing various scripted and unscripted TV projects, as well as several feature films.

Bailout: The Age of Greed