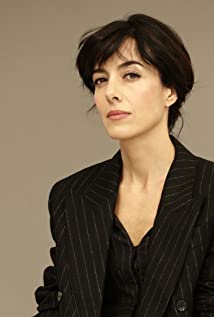 Born in Tampico, México, Cecilia Suárez started her acting career when she entered the Theater Faculty of the Illinois State University (USA) in 1991. She graduated class valedictorian in 1995 and received the Jean Sharfenberg award. She was grantee of Chicago's Steppenwolf Theater Company, where she acted in "The Crucible" and "Everyman", directed by Frank Galati. The Mexican Association of Theater Critics gave her the best actress in a comedy award for her role in "Popcorn". She debuted in films in 1999 in "Sexo, pudor y lágrimas" by Antonio Serrano. She then participated in Todo el poder, Fidel, Sin ton ni Sonia, Punos rosas, Solo Dios sabe, Chicken Little, Spanglish, Los tres entierros de Melquiades Estrada, The Air I Breathe, Parpados azules, El viaje de la Nonna and Cinco dias sin Nora. Suarez has been nominated in the Best Actress category of the 2008 Ariel Awards of the Mexican Academy of Cinematographic Arts and Sciences for her role in Parpados Azules.

Tad the Lost Explorer and the Emerald Tablet

This Is Not a Comedy

Someone Has to Die

The House of Flowers

Tales Of An Immoral Couple