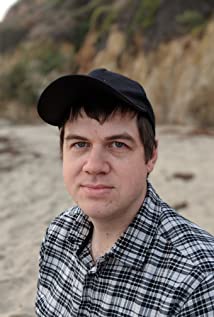 Charles Forsman (1982) is a graduate of The Center for Cartoon Studies. He is a three-time Ignatz Award-winner for his self-published mini comic Snake Oil. He went on to run a small press called Oily Comics where he published many up and coming cartoonists. Since then he has focused on his own work creating comics such as The End of the Fucking World, Revenger, Slasher, and I Am Not Okay With This. He lives in Western Mass.