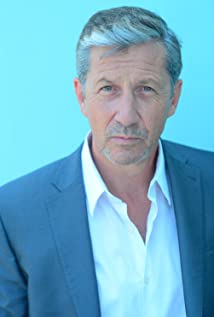 Charles was born into a show business family. His father, Alfred Shaughnessy, was the principal writer for the popular London Weekend Television/ITV series Upstairs, Downstairs (1971) and his mother, Jean Lodge, was an actress. He started appearing in plays during school. He attended Eton College and read law at Magdalene College, Cambridge. While at Cambridge, he joined Footlights, a comedy revue. After graduating, he decided to return to acting and enrolled in a London drama school, which led to him to touring in a repertory company. Eventually moving to America to follow the actress he later married, he got his break on The Nanny (1993).

Days of Our Lives: Beyond Salem

Maidens of the Sea

My Dad Is Scrooge