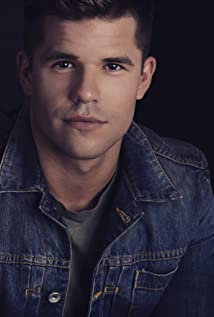 Charlie Carver was born in San Francisco, California.At a young age, Charlie moved up to a small town in the Napa Valley. It was there in school that Charlie had his first exposure to acting. He went on to study at the Interlochen Arts Academy, ACT San Francisco, and the University of Southern California, where he earned a bachelor's degree in Art History.Carver's acting debut came in 2008 when he won the role of Porter Scavo in ABC's Desperate Housewives. Other roles followed in Teen Wolf and The Leftovers.