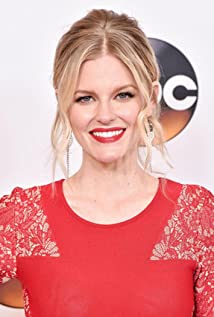 Chelsey was born and raised in Phoenix, Arizona. At age 18, she moved to Los Angeles to attend the American Academy of Dramatic Arts. After graduating, she studied Shakespeare at the British American Drama Academy in Oxford, England. Since then, she has continued her studies with Steppenwolf West, Stan Kirsch Studios, Carolyne Barry Creative and the Upright Citizen's Brigade.She loves improvisation and performs in several troupes in LA. She also enjoys travel and has been to Canada, Mexico, Europe and Asia. In 2010, she spent the year living in South East Asia as a Show Director for Universal Studios Singapore.