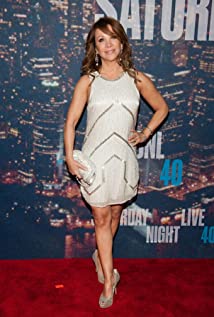 Cheri Oteri was born on September 19, 1962 in Philadelphia, Pennsylvania. She grew up in Upper Darby, Pennsylvania, graduating from Archbishop Prendergast High School, then moved to Los Angeles when she was 25, where she worked in Promotions for A&M records for 4 years and joined up with the Groundlings, an improv-sketch based comedy group. One night, a Saturday Night Live (1975) rep was in the audience and liked her, so she flew down to New York to audition, made it, and debuted on Sept. 9, 1995. Since then, she has appeared in many films and television shows as well as been featured in numerous magazines.

The Adventures of Bunny Bravo