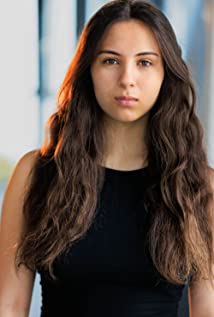 Chloe Stannage born 7th July 2006. Her paternal grandfather, Robert Stannage, was the Director of Publicity for Warner Bros working under Jack Warner in the 1950s. . From a very young age she was cast in a number of commercials and high profile international charity campaigns. Her first feature film is 'Music, War & Love' directed by Martha Coolidge and produced by Fred Roos where she plays the part of young Sara.