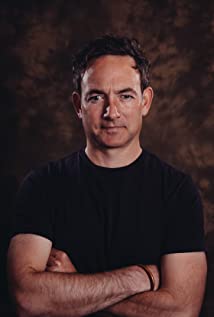 Chris Conner is a stage and screen actor born and raised in Silver City, New Mexico. He can be seen as Poe in Netflix's SciFi series Altered Carbon (2018). He's appeared in multiple TV shows and films since receiving a B.F.A. in Acting from Carnegie-Mellon University. Chris resides in Portland, Oregon with his wife, actress Erin Way and their dog Maude.

The SpongeBob Movie: Sponge Out of Water

Teacher of the Year