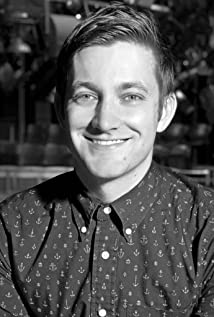 Chris Kelly is a writer and director. He Executive Produced the series The Other Two for Comedy Central, which he co-created with Sarah Schneider. Chris has been nominated for 8 Emmy Awards and won the Peabody for his work as Co-Head Writer of Saturday Night Live, where he worked from 2011-2017. During his time at SNL, Kelly was also a writer on three seasons of Broad City, and wrote and directed the feature film, Other People, which opened the 2016 Sundance Film Festival, and earned Sprit Award nominations for Best First Feature and Best Screenplay (plus a Spirit Award for star Molly Shannon.) Prior to that, Kelly was a writer and director at Funny Or Die and The Onion News Network.