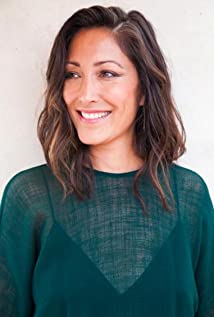 Christina Chang was born and raised in Taipei, Taiwan, by her Chinese-Filipino father and American mother. At 17 she moved to the United States to study Theatre & Film in her mother's home state of Kansas and later studied acting in Seattle, USA. Chang went on to gain a Masters of Fine Arts from the University of Washington in Seattle, where she won her first professional acting job in the play "Naomi's Road" at the Seattle Children's Theater. From there, she progressed to the off-Broadway production of Tina Landau's the "Trojan Women."Once in New York, Chang gained several guest and recurring roles on various programs including Cosby, Guiding Light, and As the World Turns. She appeared in the feature films Random Hearts (1999), 28 Days (2000), Deadline (2000) and Girls Club (2002). She also hosted Globe Trekker, also known as Globe Trekker (1994).Chang's other interests include working with children, following in the footsteps of her mother who is a school counselor. She speaks fluent Mandarin Chinese, has studied the trapeze, and has an interest in social work.