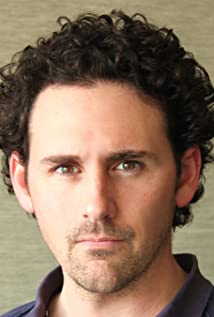 Christopher Ben is an Anglo-Irish actor best known for his work on ITV television dramas. He was born in Liverpool, raised in The Wirral, but is actually half English and half Irish; with family roots on both sides of the Irish sea. Chris trained as an actor in his thirties at The Manchester School of Acting, and is now working on various projects across all televised platforms.