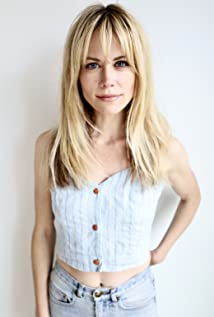 Claire graduated from Northwestern University in Evanston, Illinois with a degree in Theater. She began performing on stage at age 5 in The Mountain Play Theater Company's production of "The King and I" in Mill Valley, CA. She continued acting extensively on stage before moving to Los Angeles after college. She has also trained at The Groundlings, Upright Citizens Brigade, and Improv Olympic, and resides in Brooklyn.

A Daughter's Plan to Kill