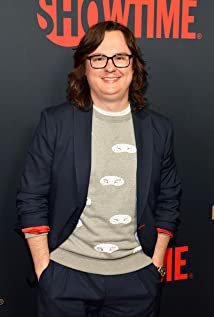 Clark Duke is an actor, writer, and director best known for Clark and Michael, The Office, Kickass, and Hot Tub Time Machine.Originally from Arkansas, Clark attended film school at Loyola Marymount University. His thesis film was the pilot for Clark and Michael.Clark was most recently seen alongside Vince Vaughn, Liam Hemsworth, and John Malkovich in his feature directorial debut, Arkansas.