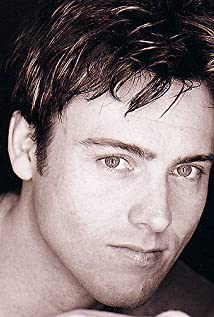 Clint was born and raised in Kelowna, British Columbia, where he spent most of his free time after high school, in the back country Skiing and Rock Climbing. During the summer months, Clint performed as well as competed, in free style Jet Skiing. He was an avid martial artist, and won the 1993 Masters Invitational in Tai-Kwon-Do.In his early Twenties, Clint traveled through 28 countries around the world for nearly five years on a shoe string budget, before being introduced to Peter Jackson in New Zealand. Clint then spent one year, performing on the Lord Of The Ring's Trilogy, performing eleven different character styles, and also worked as an Orc movement coach. It was during this time that Clint realized his interests and passion as a performer.Clint moved to Vancouver in 2000, and began his career in the film industry as an actor and stunt performer. He has stunt doubled several A-list actors including Robert Redford, Andy Garcia, Bert Reynolds and Owen Wilson. He has had several acting roles, including, Young Night Owl in "Watchmen". Clint continues to pursue his career, looking for any chance to let the world see him shine!Clint always brings with him a warm, loving, and professional attitude!Clint is also a film and documentary producer, and sits on the board of directors of three non-profit organizations, dedicated to helping make the world a better place for our children.

Song of the New Earth

The Art of War II: Betrayal