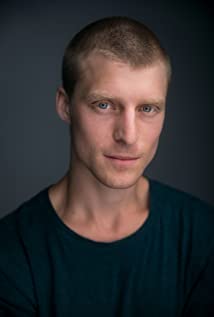 Colin Bates is a British-American actor, dancer, and singer who is best known for playing the title role in Stephen Daldry's "Billy Elliot the Musical" on the West End. He is a graduate of The Juilliard School. Colin speaks French and has appeared in numerous French films, including the Berlin International Film Festival Silver Bear winner, "The Prayer". He worked with Tony Award winner David Cromer in the Off Broadway production of "The Effect". In "Nice Talking to You", a short film which premiered at South By Southwest, Colin uses Sign Language. He trained with the Royal Ballet in his childhood, as well as several other reputable ballet companies. Colin plays guitar and sings in the band, Aelios.

All Superheroes Must Die 2: The Last Superhero