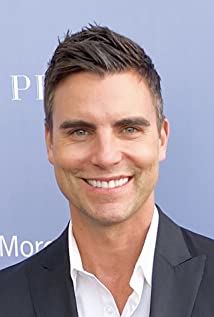 Colin Egglesfield (born February 9, 1973) is an American actor. He is known for his roles as "Josh Madden" in the long-running soap opera, All My Children (1970), "Auggie Kirkpatrick" on The CW's short-lived drama series, Melrose Place (2009), and "Evan Parks" on The Client List (2012). He was born in Farmington Hills, Michigan, the second child of Kathleen (née Dineen) and William Egglesfield, a physician. His mother is Irish. He has two siblings: an older sister, Kerry, and a younger brother, Sean. He was brought up in a Catholic household.

A Stranger in Paradise